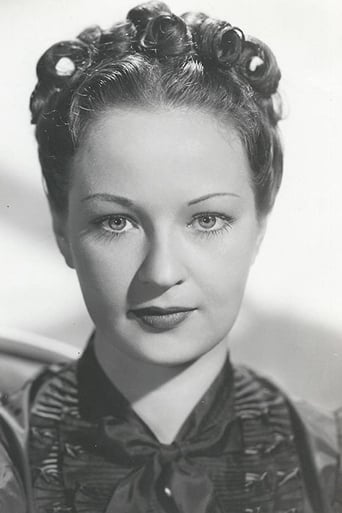 From Wikipedia, the free encyclopedia. Evelyn Venable (October 18, 1913 – November 15, 1993) was an American actress. In addition to starring in several films in the 1930s and 1940s, she is notable as the voice and model for the Blue Fairy in the Walt Disney's Pinocchio. For her work in motion pictures, Venable has a star on the Hollywood Walk of Fame at 1500 Vine Street. Description above from the Wikipedia article Evelyn Venable, licensed under CC-BY-SA, full list of contributors on Wikipedia.