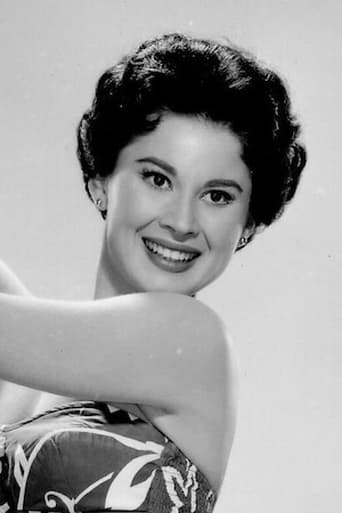 From Wikipedia, the free encyclopedia Lisa Janti (born July 5, 1933) is known as Lisa Montell as a Hollywood actress of the 1950-60s, and then shifted her career to one of advocacy and service to various disadvantaged groups and to her adopted religion, the Bahá'í Faith. Lisa Janti, known as Lisa Montell as a Hollywood actress of the 1950-60s, was born Irena Ludmila Vladimirovna Augustynowic of Russian-Polish ancestry, and her family fled to Poland before World War II. On arrival in New York they changed their last name to Montwill so she grew up Irene Montwill. They lived in New York and Janti attended the Fiorello H. LaGuardia High School of Music & Art and Performing Arts. After becoming involved in English-speaking theatre she was noticed by Hollywood producer Dick Welding who offered her a part in Daughter of the Sun God, filmed in Peru c. 1953 with actor William Holmes. Shortly afterwards her father died and the family chose to follow the opportunity Hollywood was giving her with her career. Her first role may have been in 1954 in the TV series The Public Defender, based on the film of the same name. On television she was on the Cheyenne show episode "Border Showdown" (Showdown in Paso Also) of 1955 and the 1956 Jane Wyman's Fireside Theater episode "A Time to live" and the Sugarfoot show episode "Guns for Big Bear" in 1958. In 1962 she was in Combat! episode "A Day in June". Janti was known as the "Starlet of many faces" probably portraying more diverse ethnic roles though she was Polish including Polynesian, Native American, Mexican, Burmese, French, Italian, Spanish, east Indian and Persian – roles with dubious cultural and sexist stereotypes. Among the productions Janti was cast in are She Gods of Shark Reef, Ten Thousand Bedrooms, Pearl of the South Pacific, Jump Into Hell, The Lone Ranger and the Lost City of Gold, and World Without End.