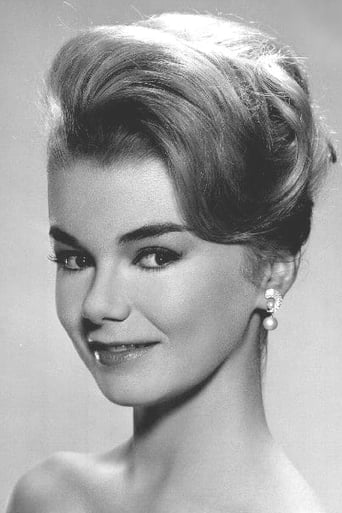 ​From Wikipedia, the free encyclopedia Anna Marie Nanasi, better known by her professional name Ahna Capri (July 6, 1944 – August 19, 2010) was Budapest, Hungary-born American film and television actress best known for her role as Tania (secretary of the Han) in the classic martial-arts movie Enter the Dragon.  Capri started her career as a child actress, appearing on such series as Father Knows Best and The Danny Thomas Show. She made her film debut at age 13 in Outlaw's Son. She went on to appear in many more TV and films, including Enter the Dragon and Payday (both 1973). On August 9, 2010, Capri was in a car accident in which a 5-ton truck collided with her car. After 11 days in a coma and on life support, she died on August 19, aged 66. Description above from the Wikipedia article Ahna Capri, licensed under CC-BY-SA, full list of contributors on Wikipedia.