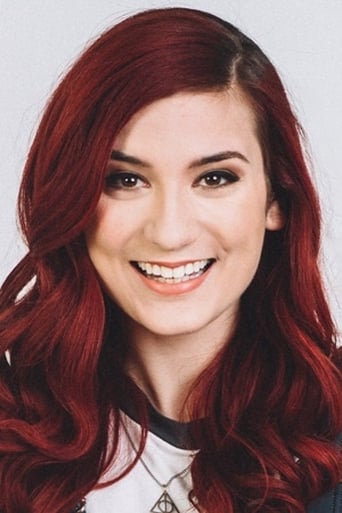 From Wikipedia, the free encyclopedia Anna Stewart Brisbin is an American YouTuber and voice actress known for her YouTube channel Brizzy Voices. She is known for her voice impressions of fictional characters, such as Harry Potter, Pokémon and the Disney Princesses. Brisbin grew up in South Carolina. She attended the Tisch School of the Arts at New York University, where she majored in drama and completed the Stonestreet Studios acting program. In 2015, she co-narrated the novel A Tale of Two Besties, written by HelloGiggles co-founder Sophia Rossi. She had a voice acting role in a 2016 web series adaptation of the popular video game Happy Wheels, in which she played Janet (the Effective Shopper). In 2017, her voiceover challenge series Voice It! debuted on Facebook Watch. With fellow YouTuber Tessa Netting, she is the co-host of the podcast Fantastic Geeks and Where to Find Them, which was launched in 2018. Brizzy Voices was shortlisted for the Artisan Award at the 2017 Summer in the City Awards, but lost to Jamie Jo.