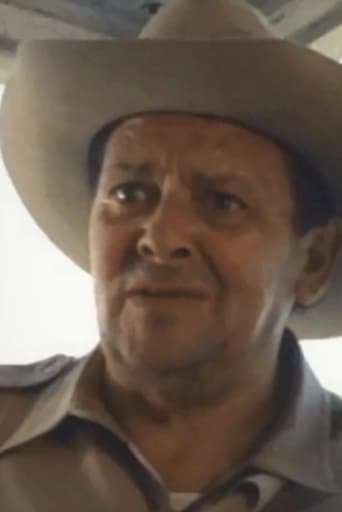 Ralph James Torrez (November 29, 1924 – March 14, 1992) was an American voice and character actor who lived in Los Angeles County, California. Although he did voices for the Looney Tunes, James might be remembered best for performing the voice of Mr. Turtle in the classic commercials for Tootsie Pops which ran throughout the 1970s. From 1978 to 1982, he could be heard as Orson, Mork from Ork's (Robin Williams) boss on the Planet Ork, in the live-action TV series Mork & Mindy (a Happy Days spin-off). In addition, he provided character voice overs in the Pink Panther cartoon shorts. On March 14, 1992, James died at the age of 67 in Beverly Hills.