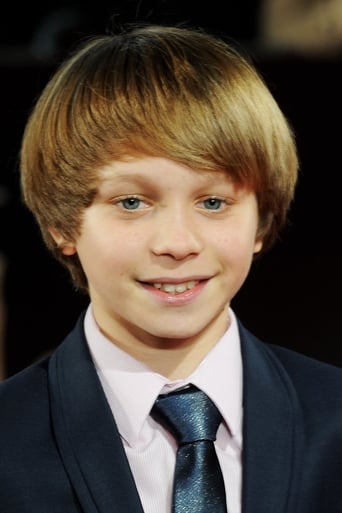 Daniel Richard Huttlestone was born in Havering, Essex, England, to Linda and Mark Huttlestone, a company managing director. He started his stage career from the age of 9 landing the role of 'Nipper' in the 2009 production of Oliver! at the Theatre Royal Drury Lane, performing on the opening night with Rowan Atkinson, and continuing until it closed in 2011. He went on to perform the role of Gavroche in Les Miserables at the Queen's Theatre, working with Alfie Boe and Matt Lucas, where he stayed with the show for a year. Huttlestone played Gavroche in the film version, Les Misérables (2012), and later starred as Jack (of Jack and the Beanstalk fame) in another film musical, Into the Woods (2014).