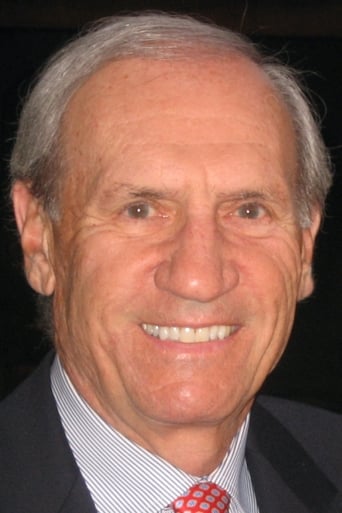 From Wikipedia, the free encyclopedia. Antony Carbone (born 1927 in Calabria, Italy) is an American film and television actor. His family moved to Syracuse, New York when he was a young boy, then relocated to Los Angeles, California. After graduating from Los Angeles State College, he moved to New York City to study drama with Harold Clurman and Eva Le Galliene. He started his professional acting career in small parts in various Broadway productions before moving into film and television. Carbone is probably best known for his supporting roles in several low budget Roger Corman horror films of the late 1950s and early 1960s, including A Bucket of Blood (1959), Creature from the Haunted Sea (1961) and The Pit and the Pendulum (1961). Since the mid-1980s he has been a stage director in Los Angeles. He was sometimes credited as Anthony Carbone and Tony Carbone. Description above from the Wikipedia article Antony Carbone, licensed under CC-BY-SA, full list of contributors on Wikipedia.