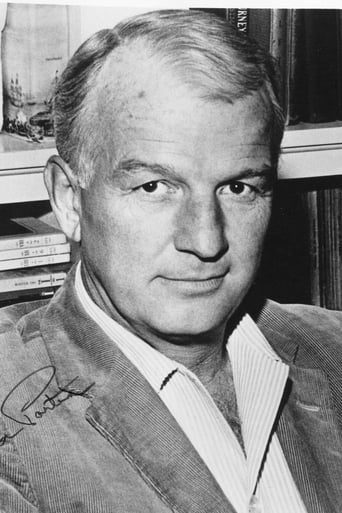 Donald "Don" Porter was an American actor who appeared in a number of films in the 1940s, including Top Sergeant and Eagle Squadron. On television, he portrayed the widowed father of 15-year-old Frances "Gidget" Lawrence (Sally Field) in the 1965 ABC sitcom Gidget. Besides his work in film and television, Porter was active on stage, as he acted in more than 200 plays, including The Front Page, Plaza Suite, and Any Wednesday. He appeared in various films in the 1940s before landing the role of Peter Sands, the boss of Susan Camille MacNamara (Ann Sothern), on the 1950s sitcom Private Secretary. A retooled version of the series appeared later, titled The Ann Sothern Show. It featured many of the same actors, including Porter as hotel manager James Devery in the venue of a fashionable New York City hotel. He later guest starred on episodes of Green Acres, Love, American Style, The Mod Squad, Barnaby Jones, The Six Million Dollar Man, Hawaii Five-O, Three's Company (on which he played Jack Tripper's uncle), and Switch.