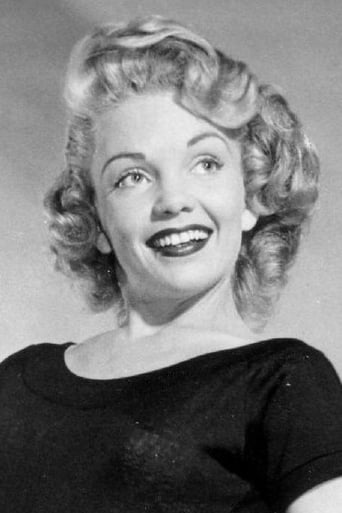 From Wikipedia, the free encyclopedia June Kenney is an American actress, noted for her roles in low-budget films during the 1950s. She was born in Boston, Massachusetts. She also appeared on television in episodes of Bonanza and Thriller during the 1960s. Kenney played Sally Reynolds in Attack of the Puppet People (1958). The film was originally to have been titled The Fantastic Puppet People. Description above from the Wikipedia article June Kenney,licensed under CC-BY-SA, full list of contributors on Wikipedia.