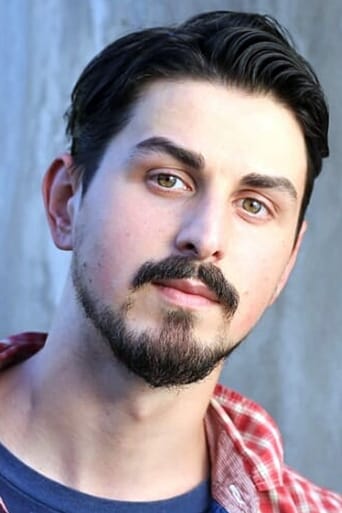 Misha Arobelidze was born on November 21, 1989 in a small town Ozurgeti, in Georgia. On september 2007 Misha passed Academy of Art, but soon he changed his mind and continued study in Theatre (acting). There was his first performance and his first role in play "Astoria". On December 2009 Misha left Theatre and passed on September 2010 in Tele-Radio University, but he left this place too. On November 2010 he played soviet soldier in "The Forgotten King" and he also was assistant of scene-painter. After that he played in TV series (A girl from suburb) some episodic role. In 2011 he worked in stand ins/doubles in American film "247°F". Also in 2011 he played in music clip "Georgian Dream". In 2016 August 3, he founded Misha Arobelidze Studio