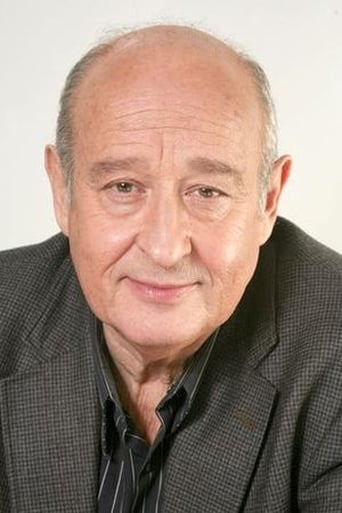 Michel Jonasz (born 21 January 1947 in Drancy, France) is a French composer-songwriter, singer and actor. His compositions include: La boîte de jazz, Joueurs de blues and Les vacances au bord de la mer. Born of Hungarian immigrant parents, Michel Jonasz left school at the age of 15 to find his way in the arts. Painting, theatre and music interested him, but he began his artistic career as a pianist. After working with both Vigon and The Lemons, in 1966 he created the band King Set with his friend, the guitarist Alain Goldstein. Two radio successes made his voice and his talent for rhythm known: an original composition, Apesanteur (Weightlessness), in 1967, and Jezebel in 1968. His solo career began slowly with a single ("45t") at the end of 1968 under the name of Michel Kingset, the next in 1970 under his own name. He had to wait until 1974 to find a large audience with two simultaneous hits ("tubes"): Dites-Moi and Super Nana. Source: Article "Michel Jonasz" from Wikipedia in english, licensed under CC-BY-SA 3.0.