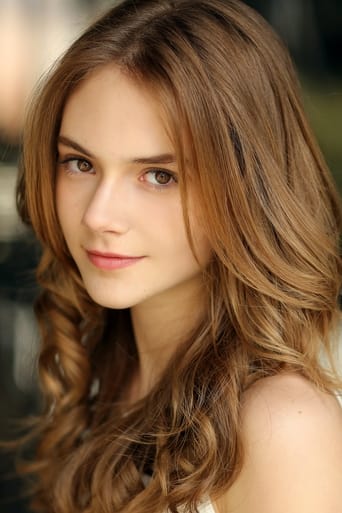 Emilia Jones (born 23 February 2002) is an English actress, best known for portraying the young Queen of Years, Merry Gejelh, in the 2013 Doctor Who episode "The Rings of Akhaten", and playing the part of Lottie McLeod in the BBC feature-length film What We Did on Our Holiday. She also portrayed Alice in the Channel 4 drama Utopia. Jones too has worked in theatre including playing Young Fiona in the original cast of Shrek the Musical at the Theatre Royal, Drury Lane and Flora in a stage adaptation of Henry James's The Turn of the Screw. Jones' acting career began in 2010, aged 8 years old, when she appeared as Jasmine in the film One Day. Jones has had a small role in Pirates of the Caribbean: On Stranger Tides (2011). In 2021 she played the lead role in Coda. The movie follows a hearing teenage girl who is a child of deaf adults. Description above from the Wikipedia article Emilia Jones, licensed under CC-BY-SA, full list of contributors on Wikipedia.