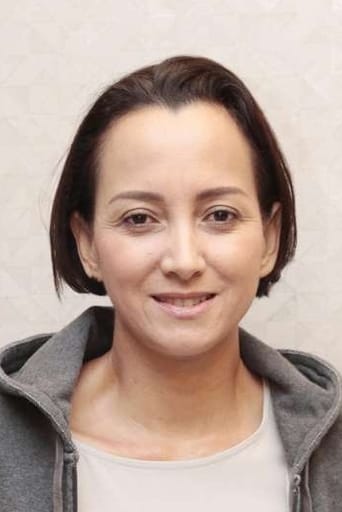 Karina Suwandi (born in Jakarta, December 26, 1973) was a popular Indonesian actress in the 1980s. She is Indonesian from her father's side and Czech Republic from her mother's side. Her career began in modeling for teen magazines in the late 1980s. Her innocent and beautiful facial features made her the central attraction in Achiel Nasrun's movie Lupus II in 1987. She was given the opportunity to become a supporting actress in the film, despite her lack of acting experience. She then continued her acting career in various movies. Some of the movies that starred include "Valentine Valentines For You" (1989) directed by Bobby Sandy. In addition, she also acted in Indonesian soap operas. One of them was to become the main actress in the popular Warkop Millennium comedy soap from the late 1990s to early 2001. From Wikipedia ID, the free encyclopedia