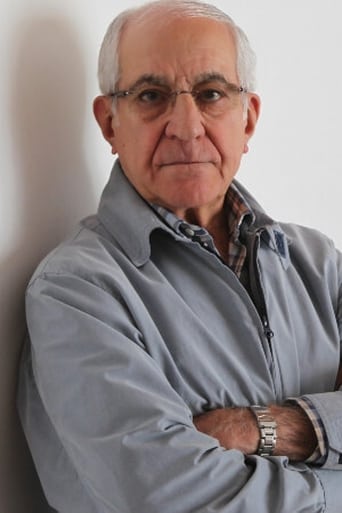 Otelo Nuno Romão Saraiva de Carvalho, is a retired Portuguese military officer. He was the chief strategist of the 1974 Carnation Revolution in Lisbon. After the Revolution, Otelo assumed leadership roles in the first Portuguese Provisional Governments, alongside Vasco Gonçalves and Francisco da Costa Gomes, and as the head of military defense force COPCON. In 1976, Otelo ran in the first Portuguese presidential election, in which he placed second with the base of his support coming from the far-left. In the 1980s Otelo was accused of having involvement with the controversial Forças Populares 25 de Abril.