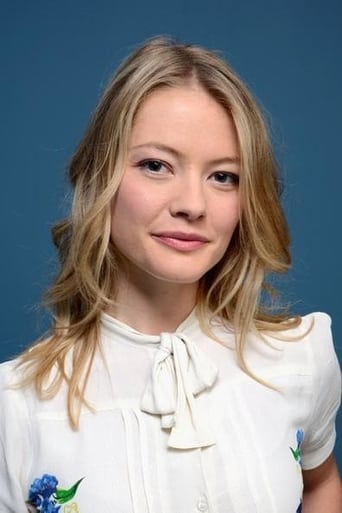 From Wikipedia, the free encyclopedia. Sarah Allen is a Canadian actress. She studied acting at Canada's National Theatre School and graduated in 2002. Allen is perhaps best known for playing vampire Rebecca Flynt on Syfy's Being Human. For the role, she watched some of the original BBC version of the series and also researched vampire mythology.About her character Rebecca, Allen has said: "She definitely starts the series with a cross to bear.. you know, really angry and kind of "guard up", but I think she makes a real effort to try to be good. She does make an effort to be good, and she wants to be, and she fails constantly, but I think that even [her] attempts in changing Bernie, the little boy, to a vampire...[were] done with good intentions...she really wanted to care for someone.." About Rebecca's relationship with Aidan, she has said: "She keeps on fumbling through her existence as a vampire. She keeps trying to get involved with Aidan’s life and just keeps messing up." She also mentioned once that having to drink fake blood on Being Human was like "drinking a tube of toothpaste". Description above from the Wikipedia article Sarah Allen, licensed under CC-BY-SA, full list of contributors on Wikipedia.