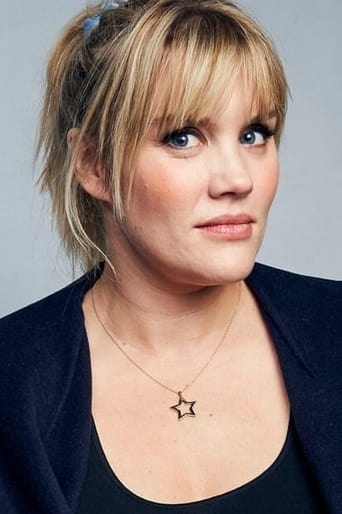 Emerald Lilly Fennell (born 1 October 1985) is an English actress, author, screenwriter, and director. She is best known as the show-runner for the second season of the BBC America thriller series Killing Eve, which earned her two Primetime Emmy Award nominations. She is also known for her performances in film and television which include, The Crown, Call the Midwife, Anna Karenina, Albert Nobbs, and Vita and Virginia. In 2020, Fennell made her directorial debut Promising Young Woman and won the Academy Award for Best Original Screenplay for writing the film.