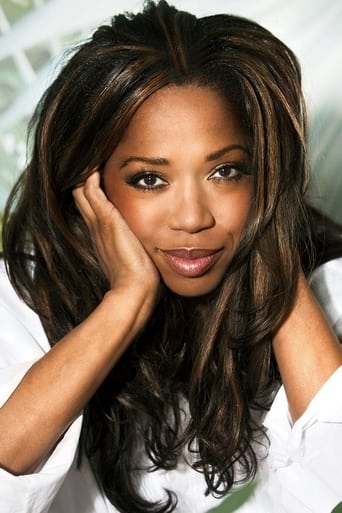 LaGaylia Frazier (born February 16, 1961) is an American-born Swedish singer who specializes in R&B and jazz. She moved to Sweden in 2001 and became a citizen in 2008. Frazier made two bids to represent Sweden in the Eurovision Song Contest: at Melodifestivalen 2004 with "It's in the Stars" and at Melodifestivalen 2005 with "Nothing at All". She is one of the jury in Talang 2017 which is broadcast on TV4. She participates as a celebrity dancer in Let's Dance 2019, which is broadcast on TV4.