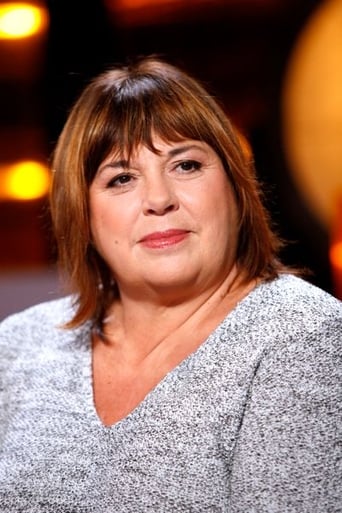 Michèle Bernier (born 2 August 1956) is a French actress, writer and director. She is the daughter of Georges Bernier (1929-2005), better known by the name of Professeur Choron and Odile Vaudelle (1934-1985). After a theatrical training, she joined Le Petit Théâtre de Bouvard with many other comedians. There, she created a female comedy trio, "The Girls", together with Mimie Mathy and Isabelle de Botton. Source: Article "Michèle Bernier" from Wikipedia in english, licensed under CC-BY-SA 3.0.