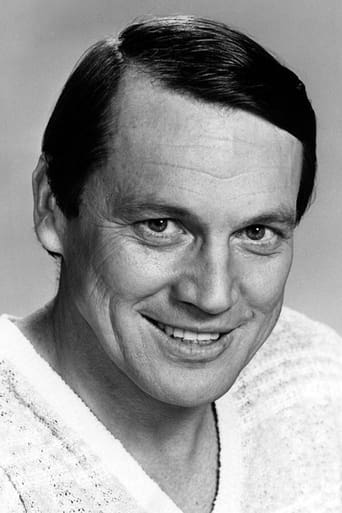 Sonny Shroyer was born in Valdosta, Georgia, a small city on the Georgia-Florida border. Shroyer, whose given name is Otis Burt Shroyer Jr., grew up steeped in the traditions of the deep South. He worked in the tobacco warehouses pushing tobacco buggies and helped his father in their fruit stand-ice cream parlor business. His prowess in high school football landed him a football scholarship at Florida State University (he later ended up playing football in the movie The Longest Yard (1974) with another FSU football player, Burt Reynolds). However, his football career was cut short by an injury, and Shroyer finished his education at the University of Georgia, where he earned his degree in business.