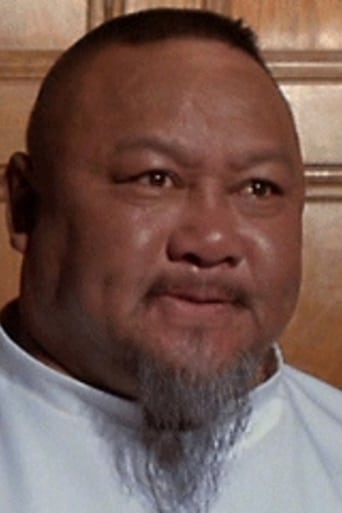 Was an American professional wrestler, professional boxer, college football player, soldier, actor, and martial artist who, in fighting rings, was also known as Professor Toru Tanaka, or simply Professor Tanaka. He also taught martial arts in Dallas,Texas. His skills were taught to young men with potential for football greatness. He was located directly across from Southern Methodist University. His students included many All American football players including David Randle. Randle’s training began on his 5th birthday. Randle went on to become one of the most awarded high school football players in Texas history. After high school he played at SMU for one season in 1981. He then transferred to UCLA, where he was part of 2 Rose Bowl victories in 1983 and 1984. Randle always honored Professor Tanaka with the most important influence in the football techniques he used his entire life. (Wikipedia)