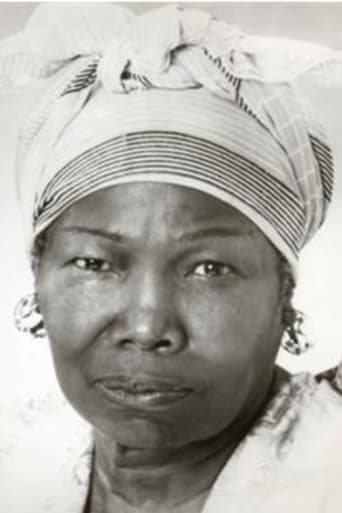 From Wikipedia, the free encyclopedia. Rosanna Carter was an American television, stage and film actress, of Bahamian extraction, and the sister of Esther Rolle and Estelle Evans. She was born in Florida. During the Harlem Renaissance, she acted at New Lafayette Theater as one of the Lafayette Players. She acted in The Brother from Another Planet, a well-reviewed 1984 film described as a science fiction fairy tale with a slavery plot. Description above from the Wikipedia article Rosanna Carter, licensed under CC-BY-SA, full list of contributors on Wikipedia.