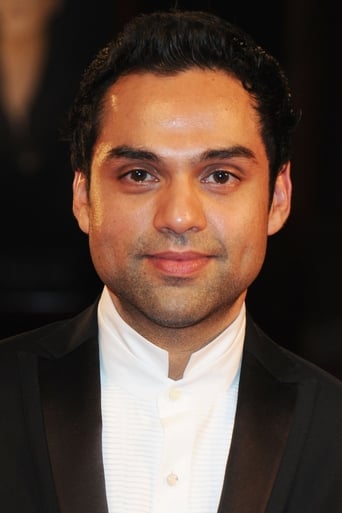 ​From Wikipedia, the free encyclopedia.   Abhay Deol (born 15 March 1976) is an Indian actor originally from Chandigarh, Punjab. He is an Indian film actor and producer whose family has a long history in the Hindi film industry. Deol has appeared in such films as Dev.D and Oye Lucky! Lucky Oye!. He is the nephew of Bollywood actor Dharmendra, and the cousin of Sunny Deol and Bobby Deol. Description above from the Wikipedia article Abhay Deol, licensed under CC-BY-SA, full list of contributors on Wikipedia.