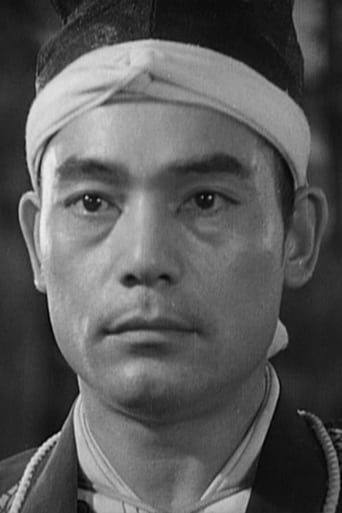 From Wikipedia, the free encyclopedia. Susumu Fujita (藤田 進 Fujita Susumu, 8 January 1912 – 23 March 1991) was a Japanese film and television actor. He played the lead role in Akira Kurosawa's first feature, Sanshiro Sugata, and appeared other Kurosawa film including The Men Who Tread On the Tiger's Tail (as Togashi, commander of the border guards) and The Hidden Fortress (as General Tadokoro). Later, he was a supporting actor in Ishirō Honda's Mothra vs. Godzilla, among many other films. Before and during World War II Fujita was considered one of the great stars of Japanese cinema. In the post-war period he became known for supporting roles, often playing a soldier in war films. During the sixties and seventies he played minor roles in tokusatsu or "special effects pictures" such as Ultraman and Frankenstein Conquers the World. Description above from the Wikipedia article Susumu Fujita, licensed under CC-BY-SA, full list of contributors on Wikipedia.​