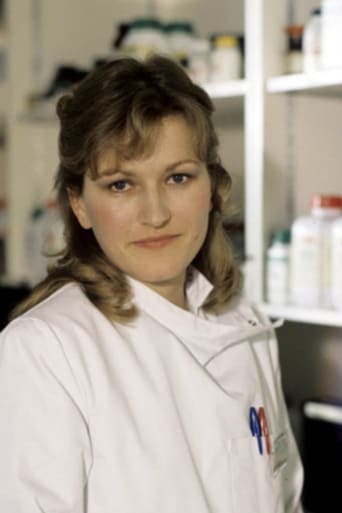 Hillwood is the daughter of Mark and Angela Smith (née Angela Hill-Wood, granddaughter of Sir Samuel Hill-Wood, 1st Baronet).Through her mother, she is a descendant of James Hamilton, 5th Duke of Hamilton, and thus, due to the special remainder of that title, is distantly in line for the Duke of Hamilton. Hillwood is best known for her roles as Lyn Turtle in the BBC TV series A Very Peculiar Practice and as Doctor Grayling Russell in the TV series Inspector Morse. She is married to Canadian American actor Matt Frewer (best known for playing the title role in Max Headroom). They have one daughter. Hillwood divides her time between Frewer in Malibu, California, and the Gatineau Hills of Quebec.