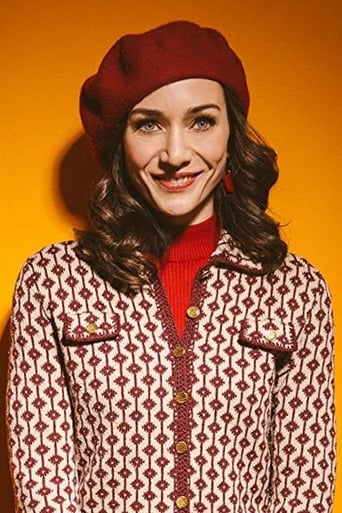 Jocelyn DeBoer is an actress known to kick some Nazi Zombie ass in the film "Dead Snow: Red Vs. Dead". The zombie comedy, from "Hansel and Gretel" helmer Tommy Wirkola, premiered at the 2014 Sundance Film Festival. Jocelyn will next be seen on the screen featured opposite Anton Yelchin in the upcoming film "5 to 7" from "Mad Men" co-executive producer Victor Levin. Also making the festival rounds this year is "Thank You, Cabbage", a short film starring Jocelyn written and directed by HBO's Mitch Magee. Jocelyn is originally from Illinois where she completed Second City's training program and graduated from the University of Illinois with a BFA in Acting. She is a regular performer of both sketch and improv at The Upright Citizens Brigade Theater and has been featured in sketches on "Late Show With David Letterman", "Inside Amy Schumer", "Comedy Bang! Bang!", and "The Pete Holmes Show". Jocelyn stars in the series "That Couple You Know" on Lorne Michaels's Above Average. - IMDb Mini Biography