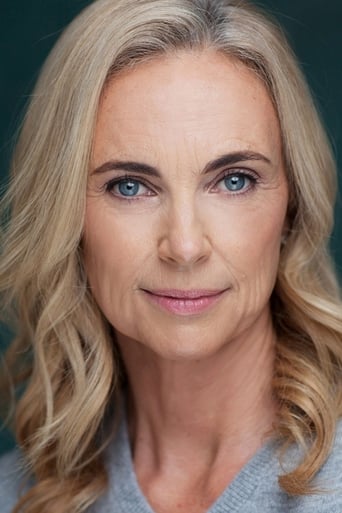 Kim Michalis is a New Zealand actor who has been part of the Xenaverse since Hercules and the Amazon Women in which she played "Young Alcmene." She would later re-appear in that role in 3 episodes of Hercules: The Legendary Journeys (H:TLJ "Armageddon Now," "Armageddon Now Part 2," and "Twilight." She also played Lea in H:TLJ "The Wedding of Alcmene" and "The Sword of Veracity" and the role of Scilla in H:TLJ "Eye of the Beholder." Michalis also played Daughter #2 in Hercules and the Circle of Fire. Michalis also appeared on Xena: Warrior Princess as Natassa in "Last of the Centaurs."