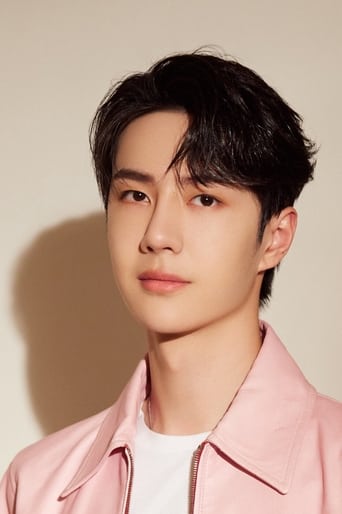 Wang Yibo (Chinese: 王一博, born 5 August 1997) is a Chinese actor, dancer, rapper and singer. He is a member of the South Korean-Chinese boyband UNIQ. In 2019, he gained increased recognition and popularity with his portrayal of Lan Wangji. Yibo entered the Forbes China Celebrity 100 list for the first time, ranking 71st; Forbes China also listed him under their 30 Under 30 Asia 2019 list which consisted of 30 influential people under 30 years old who have had a substantial effect in their fields. In the same year, Wang Yibo competed as a professional motorcycle racer as part of the Yamaha China Racing Team. (via Wikipedia)