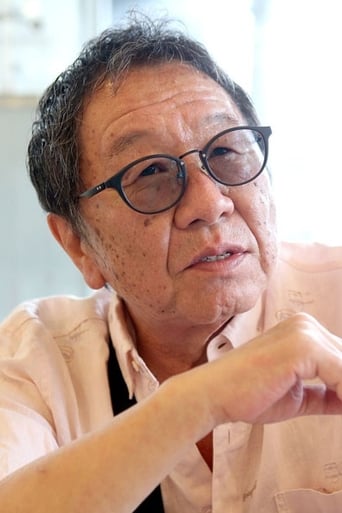 Director, screenwriter, and producer. Began his career in the world of pinku-eiga, directing and collaborating with established directors such as Mamoru Watanabe and Koji Wakamatsu. Along with the aforementioned directors, Takahashi helped to develop the talents of actors such as Ren Osugi and Shiro Shimomoto. He also worked as a writer on a couple episodes of the 'Lupin the 3rd' television series. With films such as 'Tattoo Ari' he also broke into more mainstream endeavors. Married to Keiko Takahashi (née Sekine).