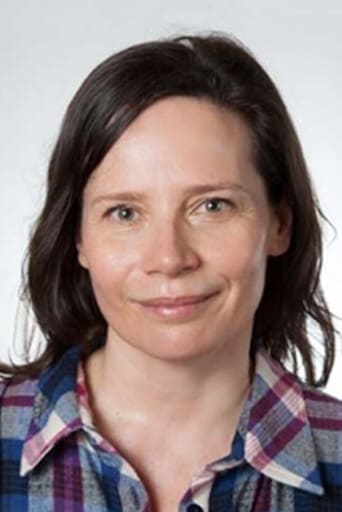 Nancy Sivak, a graduate of the American Academy of Dramatic Arts, originally wanted to be a dancer before discovering the theatre. After studying and working in Edmonton and Los Angeles for several years, she returned to Canada to settle in Vancouver, where she has worked steadily in film, television and on the stage. Her credits include the B.C. Motion Picture Association Leo Award-winning short film, The Love Charm, which she worked on with Babz Chula. They would also work together in Dirty, directed by Bruce Sweeney. Nancy has won Leo and Jesse awards for her work as an actor.