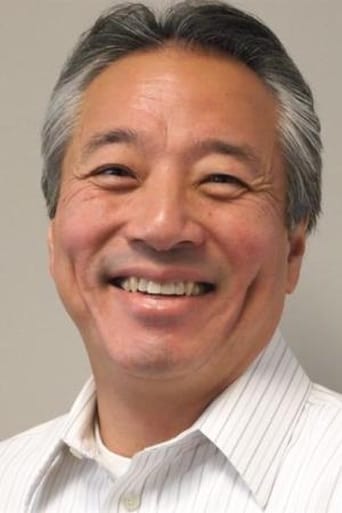 To be a "series regular" on a primetime network television show is a plateau of success to which many actors aspire. For Steven, who starred as "Doc" Randy Matsuda on the critically acclaimed Emmy Award winning CBS Vietnam drama series Tour of Duty (1987) (1987-88; and currently in syndication on TNT), that success came early in his career. That followed five days after his first break in show business: a co-starring role as Detective Shigeta in the Whoopi Goldberg/Sam Elliott feature film Fatal Beauty (1987) for MGM/UA in which he earned his Screen Actors Guild card. An impressive body of work in over 100 feature films, television, theater and commercial productions ensued including such fare as the successful Teenage Mutant Ninja Turtles III for New Line Cinema; the family drama A Year in the Life (opposite Richard Kiley and Sarah Jessica Parker) for NBC; The O.J. Simpson Story (1995) bio-pic for Fox TV; and the actioner Back to Back (1996) for HBO.