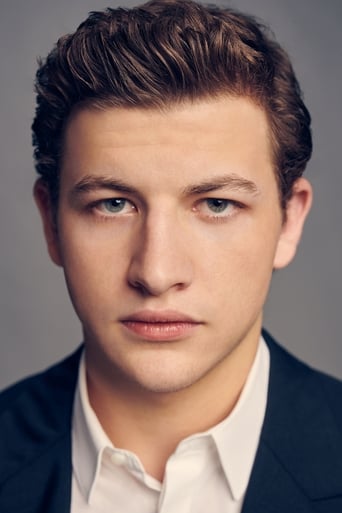 Tye Kayle Sheridan (born November 11, 1996) is an American actor. Sheridan made his feature film debut in Terrence Malick's experimental drama film The Tree of Life (2011) and had his first leading role in the coming-of-age film Mud (2012), a performance for which he won a number of awards, as well as for the drama Joe (2013). In 2015, he starred in the drama The Stanford Prison Experiment. Sheridan played the role of the young Cyclops in the 2016 film X-Men: Apocalypse.