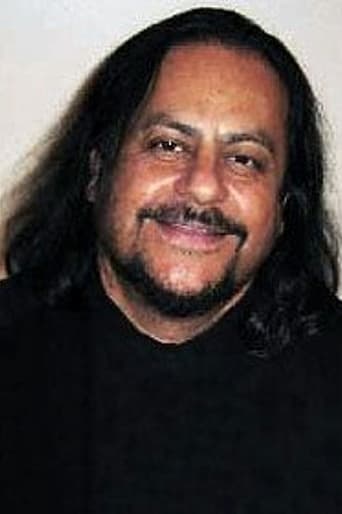 Humberto "Tito" Larriva is a Mexican/American song writer, singer, musician, and actor. Larriva was born in Ciudad Juárez, Chihuahua, and grew up in Fairbanks, Alaska, and El Paso, Texas. As a child he played the violin in the school orchestra and sang in the church and school choirs where he met his wife Janet Carroll. In 1972 Larriva snuck into Yale University for a full term without being noticed. After being kicked out of the Ivy League university, he moved to Mexico City and in 1975 moved to Los Angeles, California. He now lives in Austin, Texas, with his wife and daughter and continues to work in the music and film industries.