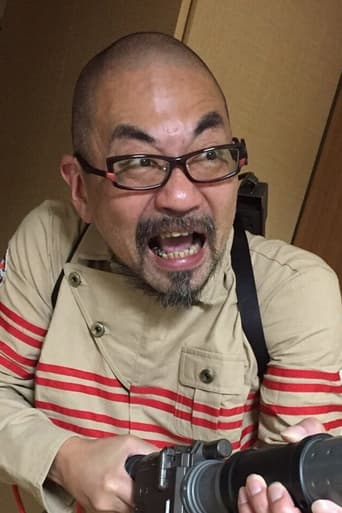 From Wikipedia, the free encyclopedia Yoshihiro Nishimura  is a Japanese film director, special effects and makeup effects artist, and a screenwriter who has worked predominantly in the horror genre. Nishimura has been described as "a legendary director and effects artist" and "the Tom Savini of Japan" with "talent to burn". He has been credited with establishing a new type of visual film presentation, the "gore effect". Description above from the Wikipedia article Yoshihiro Nishimura, licensed under CC-BY-SA, full list of contributors on Wikipedia.