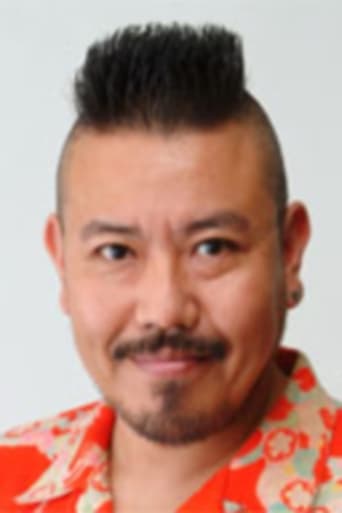 From Wikipedia, the free encyclopedia Kong Kuwata (born August 8, 1961 in Sakai, Osaka) is a Japanese voice actor, television and theatrical actor, radio announcer, and gospel singer. He is an active member of the theatrical group, Lilly Boat Army 2, and the Cube Group talent agency. He is best known for his roles as Geese Howard from the Fatal Fury series and Genjuro Kibagami from the Samurai Shodown series. Description above from the Wikipedia article Kong Kuwata, licensed under CC-BY-SA, full list of contributors on Wikipedia.