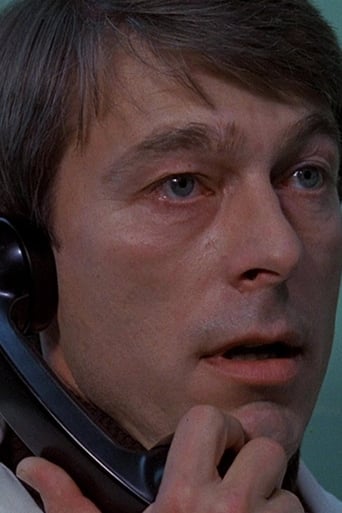 From Wikipedia, the free encyclopedia Burr DeBenning (September 21, 1936 – May 26, 2003) was an American character actor, who has done work in both film and television. DeBenning appeared in nearly 100 films and TV shows during his career. His credits include the television films The House on Greenapple Road, Wolfen, The Incredible Melting Man, A Nightmare on Elm Street: The Dream Child, St. Ives, Cruising, and Love Field. He appeared in such television programs as Custer, Matlock, Matt Houston, Mike Hammer, Magnum, P.I., Matt Helm, Medical Center, McCloud, Columbo and Medical Story. Co-starred with Robert Wagner in City Beneath the Sea (1971). His character was called "Aquila" and had gills. Other guest appearance was in a war movie Beach Red (1967). DeBenning's last media appearance was a cameo in a music video for The Avalanches' hit song "Frontier Psychiatrist" in 2000. He died in California at age 66 from undisclosed causes. Description above from the Wikipedia article Burr DeBenning, licensed under CC-BY-SA, full list of contributors on Wikipedia.