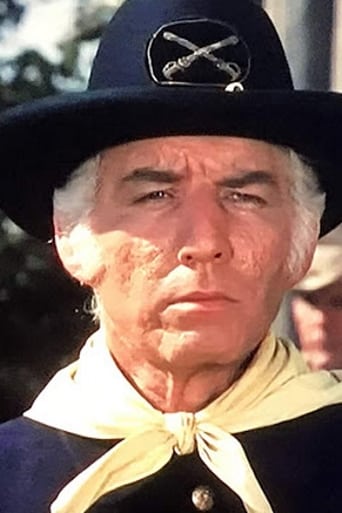 ​From Wikipedia, the free encyclopedia.   Morgan Woodward (born 16 September 1925 in Fort Worth, Texas) is an American actor. He is probably best known for his recurring role in Dallas as Marvin "Punk" Anderson. He also played the silent, sunglasses-wearing, "man with no eyes", Boss Godfrey (the Walking Boss) in Cool Hand Luke and holds the record for Most Guest Appearances on the long-running, western TV series, Gunsmoke, with 19. Description above from the Wikipedia article Morgan Woodward  licensed under CC-BY-SA, full list of contributors on Wikipedia.