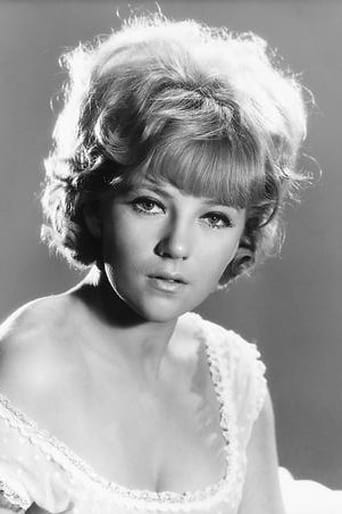 From Wikipedia, the free encyclopedia Julia Foster (born 2 August 1943 in Lewes, Sussex, England) is an English actress. Foster's credits include the films The Bargee (1964) with Harry H. Corbett, Alfie (1966) with Michael Caine, Half a Sixpence (1967) with Tommy Steele, and Percy (1971) with Hywel Bennett. On television she starred as the eponymous heroine in the BBC production of Moll Flanders (1975) and also appeared alongside John Stride in the Yorkshire Television series Wilde Alliance in 1978. She also appeared with Michael Winner in a British TV advert for Esure car insurance. She played Queen Margaret of Anjou in the BBC productions of Shakespeare's Henry VI and Richard III, which received its UK broadcast in January 1983. Foster's first husband was Lionel Morton, once the lead singer with the 1960s pop band The Four Pennies. She is the mother of British television celebrity Ben Fogle with her second husband, veterinarian Bruce Fogle. Foster is also a seller of antique furniture, in particular decorated Scandinavian furniture of the 18th and 19th centuries. Description above from the Wikipedia article Julia Foster, licensed under CC-BY-SA, full list of contributors on Wikipedia.