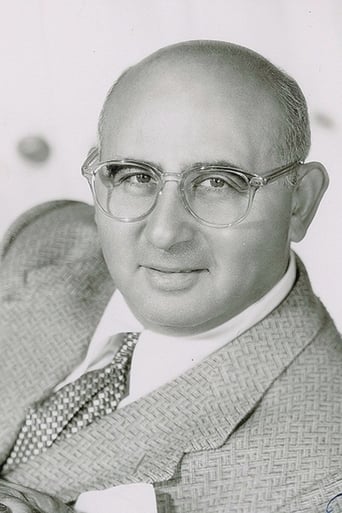 From Wikipedia, the free encyclopedia. Norman Rae Taurog (February 23, 1899 - April 7, 1981) was an American film director and screenwriter. Between 1920 and 1968, Taurog directed over 140 films, and directed Elvis Presley in more movies than any other director (nine, starting with G.I. Blues (1960)). He won the 1931 Academy Award for Best Director for the film Skippy and still holds the record as the youngest director (32) to win it. He was later nominated for Best Director for the 1938 film, Boys Town. For his contribution to the motion picture industry, Norman Taurog has a star on the Hollywood Walk of Fame at 1600 Vine Street. Description above from the Wikipedia article Norman Taurog, licensed under CC-BY-SA, full list of contributors on Wikipedia.