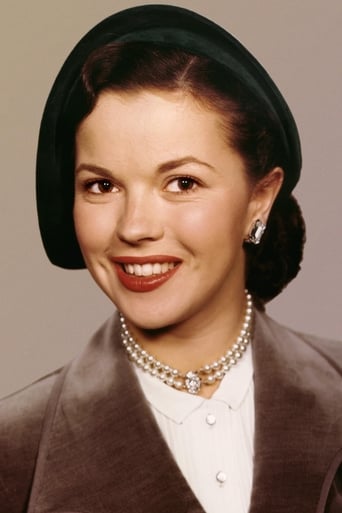 Shirley Temple was easily the most popular and famous child star of all time. She got her start in the movies at the age of three and soon progressed to super stardom. Shirley could do it all: act, sing and dance and all at the age of five! Fans loved her as she was bright, bouncy and cheerful in her films and they ultimately bought millions of dollars worth of products that had her likeness on them. Dolls, phonograph records, mugs, hats, dresses, whatever it was, if it had her picture on there they bought it. Shirley was box-office champion for the consecutive years 1935-36-37-38, beating out such great grown-up stars as Clark Gable, Bing Crosby, Robert Taylor, Gary Cooper and Joan Crawford. By 1939, her popularity declined. Although she starred in some very good movies like Since You Went Away (1944) and the The Bachelor and the Bobby-Soxer (1947), her career was nearing its end. Later, she served as an ambassador to Ghana and Czechoslovakia. It was once guessed that she had more than 50 golden curls on her head. Her mother, Gertrude Temple, did her hair in pin curls for each movie. Every hairstyle had exactly 56 curls. Date of Death 10 February 2014, Woodside, California