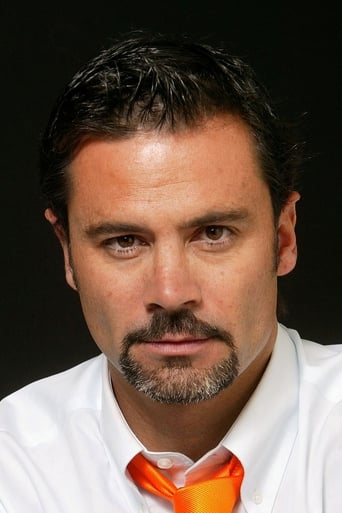 Felipe Humberto Camiroaga Fernández was a Chilean television presenter and actor, one of the most popular in his country. Camiroaga hosted many shows for Chilean television station TVN. Camiroaga died on 2 September 2011 after the military plane which was taking him and twenty others to Juan Fernández Archipelago crashed in the sea. Camiroaga's death was officially announced seven days later, and after a funeral oration at TVN's headquarters, he was buried in Santiago. He has been posthumously awarded several prizes, including the "Social Communicator Special Award" by the National Council of Television in 2011. From Wikipedia, the free encyclopedia