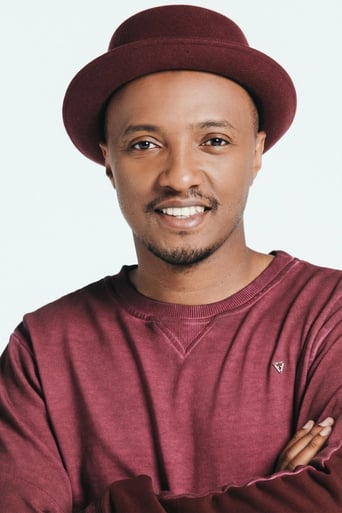 Saïd M'Roumbaba (born 14 January 1979), better known by his stage name Soprano, is a French rapper, singer and songwriter. He is a part of the rap group Psy 4 de la Rime. After leaving the group to make his first solo album he recorded his solo debut Puisqu'il Faut Vivre which made the Billboard European Top 100. He returned in 2010 with a new solo album called La Colombe, which included collaborations with numerous artists such as Indila and Amadou & Mariam. He has continued to work with Psy4 de la Rime: their third album, Les Cités d'Or, was released in 2008, and their fourth album 4eme Dimension came out in April 2013. On 19 September 2019, Soprano entered at the Musée Grévin. His wax statue wears a hat signed by De Bornarel, a Karl Lagerfeld jacket and Aaron Jah Stone jewellery; the outfit is the one he wore at the NRJ Music Awards 2018 ceremony. "We kept this outfit, we thought it mixed The Voice, my career, the scene... it summed it up well" he told France 3. Source: Article "Soprano (singer)" from Wikipedia in english, licensed under CC-BY-SA 3.0.