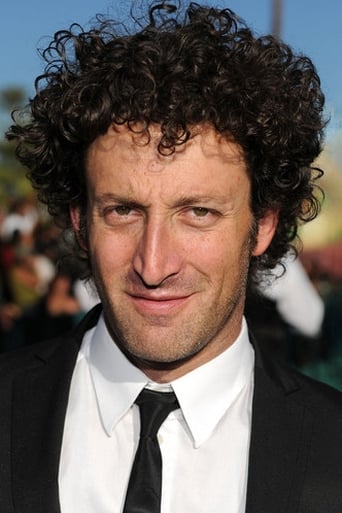 From Wikipedia, the free encyclopedia. Simon Brand is a Colombian film director. He has directed a number of music videos for artists such as Enrique Iglesias and Ricky Martin, but more recently has started directing films, starting with Unknown in 2006. His film Paraiso Travel had the highest attendance in Colombia for a Colombian film in 2008 with 888,409 viewers. Description above from the Wikipedia article Simon Brand, licensed under CC-BY-SA, full list of contributors on Wikipedia