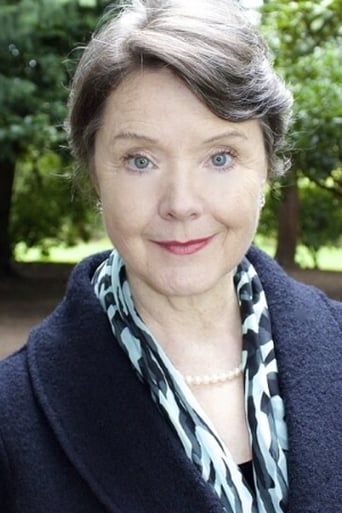 Ellen McLain is an American opera singer, voice actress, and voice instructor who is best known as the voice of the maniacal artificial intelligence GLaDOS in the Portal series, a character who has been consistently lauded by many publications as one of the greatest video game villains of all time. Her performance as GLaDOS led to the similar roles of the A.I. of Gipsy Danger in Pacific Rim, and the A.I. of Gipsy Avenger in Pacific Rim: Uprising. Since 1986, McLain has been married to fellow voice actor John Patrick Lowrie, who she often performs alongside in video games.