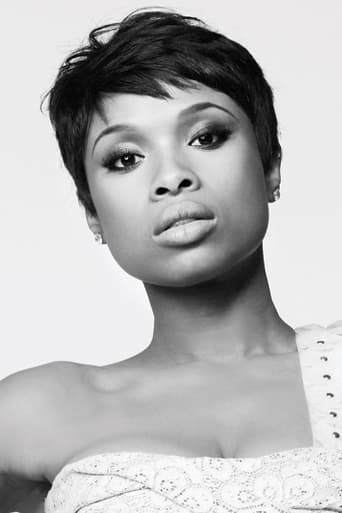 Jennifer Kate Hudson, born September 12, 1981 in Chicago, Illinois, is a recording artist, actress and spokesperson. She came to prominence in 2004 as one of the finalists on the third season of American Idol coming in seventh place. She went on to win a Grammy Award for her eponymous debut album, Jennifer Hudson, which was released in 2008 and was certified gold by the RIAA for selling over 700,000 copies in the US; sales exceeded 1 million copies worldwide. She made her film debut in the 2006 film Dreamgirls which won her an Academy Award for Best Supporting Actress, a Golden Globe Award, a BAFTA Award, an NAACP Image Award and a Screen Actors Guild Award. Since then, Hudson had roles in 2008’s Sex in the City and The Secret Life of Bees Hudson is set to star in the 2011 film Winnie based on the life of Winnie Mandela.