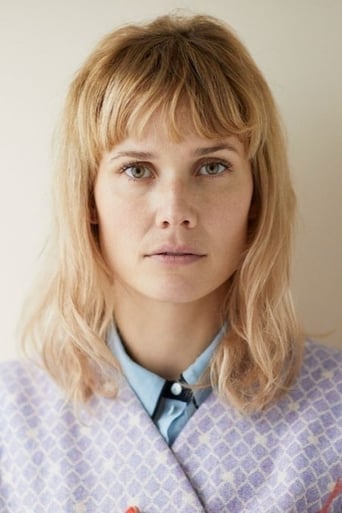 Nanna Øland Fabricius is a Danish singer-songwriter and dancer better known as Oh Land. She is the daughter of an opera singer and a composer. She went to the royal Danish ballet and the royal Swedish ballet, but she was forced to stop due to a back injury. She has released three albums so far and is planning on a fourth album in the following years. She know lives in Brooklyn, New York City and is married to a ten years older Danish artist, Eske Kath. - IMDb Mini Biography