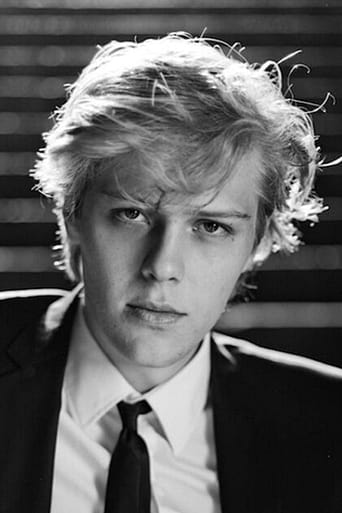 Jakub Gierszał (born 20 March 1988) is a Polish actor. His screen debut was in 2009, playing the role of Kazik in the film All that I love (Polish: Wszystko, co kocham). He later starred in the film Suicide Room (Polish: Sala Samobójców), in which he played the character of Dominik, a high school student from a wealthy family who developed a mental health problem. Gierszał was born in Kraków. His father, Marek, is a theatre director working mainly in Germany. When Jakub was a few months old, his parents moved to Hamburg. After 11 years he returned to Poland and settled in Toruń. He is a student in the Kraków Academy of Dramatic Arts.