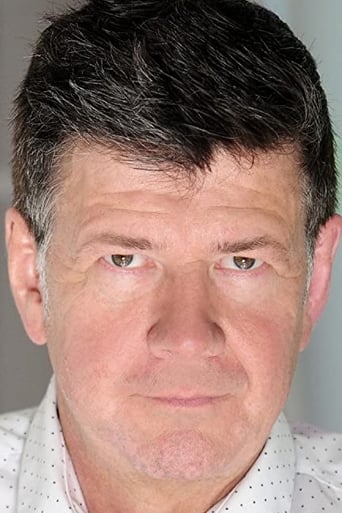 Angelo Renai was born Andrew Rukavina in Guelph, Ontario. In is first stage appearance, outside of school, he was nominated for the Dolly Nunan Award for his portrayal of Ivor in Peter Nichols' "Forget-Me-Not Lane". Angelo went on to perform in a number of theatrical productions throughout Ontario, among his favorites are Lee Blessing's "A Walk In The Woods", Mollière's "Tartuffe" and Sherman Snukal's "Talking Dirty". He obtained a Bachelor of Arts degree from Wilfrid Laurier University. While in Ontario he co-produced murder mystery dinner theatre with the now defunct "Dead Funny Murder Mysteries". After moving to the west coast, Angelo has appeared in over fifty independent short and feature films. Angelo has two sons, Nikolas Rukavina and Mikhail Kavin and makes his home in Vancouver, British Columbia. - IMDb Mini Biography

Born:
In Guelph - Canada
Movie/TV Credits:
12
First Appeared:
In the movie Falling In
Latest Project:
Movie The Girl in the Bathtub 2018-10-07