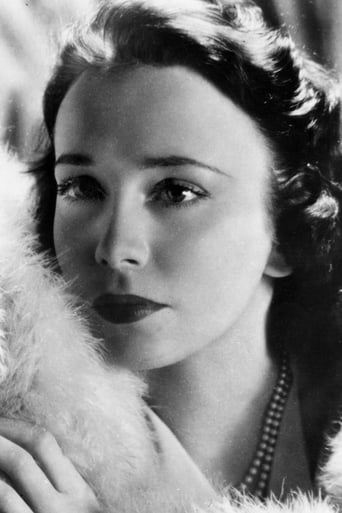 From Wikipedia, the free encyclopedia. Mila Parély is a French actress best known for the roles of Belle's sister in Jean Cocteau's La Belle et la Bête and as Geneviève in La Règle du jeu. She gave up acting in the late 1950s in order to take care of her race-car driving husband, who had been injured in an accident. She also worked with such notable directors as Max Ophüls, Robert Bresson, Fritz Lang and G.W. Pabst. She returned to acting briefly in the late 1980s. Description above from the Wikipedia article Mila Parély, licensed under CC-BY-SA, full list of contributors on Wikipedia.