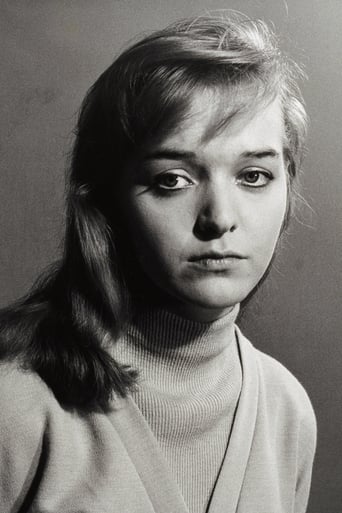 From Wikipedia, the free encyclopedia. Elina Salo (born 9 March 1936 in Sipoo, Finland) is a Finnish film, theatre and television actress who has also done work in radio as a voice actor in children’s programming. In her career that began in 1956, Salo has appeared in over 50 films and television shows but she is best known for her work in Aki Kaurismäki’s films. She has been awarded three Jussi Awards for her work. In 2010, she was awarded the Ordre des Arts et des Lettres (Commandeur). Description above from the Wikipedia article Elina Salo, licensed under CC-BY-SA, full list of contributors on Wikipedia.