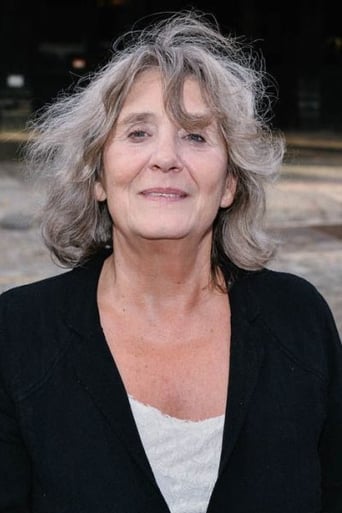 Margot was born in September 1949. Growing up in Middleton in Lancashire she attended Bury Grammar school, whose theatre trips to Stratford on Avon, the Manchester Exchange and Octagon Theatre, Bolton, led to her interest in acting. On leaving school she read English, aptly enough at the University of Leicester, and on graduation worked in repertory theatres around the country. In 1972, whilst appearing at the Dukes Theatre, Lancaster, she met the director David Thacker and they married two years later, eventually raising four children. They have subsequently worked together on numerous occasions - with Margot being nominated for an Olivier award in 1994 for their collaboration on the play 'Breaking Glass' at the National Theatre. In 2008 David became the artistic director at the Octagon, working with Margot on acclaimed productions of 'Who's Afraid of Virginia Woolf', 'The Glass Menagerie' and 'Long Day's Journey Into Night'. Margot is also a director of the Haringey Shed Company, a London-based theatre group which encourages teenagers to take up acting.